As “kippah solidarity” calls fall flat, Jewish commentator says anti-Semitism is “sadly irrelevant” to a majority of Germans. Calls by German politicians for the wearing of kippot as a gesture of solidarity with the country’s Jewish community have fallen flat with the general public, a leading Jewish commentator said on Wednesday. In an extensive interview with national broadcaster Deutschlandfunk, [...]

100 Looted Sifrei Torah Will Be Returned to the Jews

More than one hundred Sifrei Torah stolen by the Nazis from various Jewish communities in Europe have recently been located in... Russia. There are 103 Sifrei Torah, which was confiscated at the time of the Holocaust, and have now been found in the Lenin Library in the city of Nazi Novgorod. Most of the objects come from [...]

A World Without Cash

When governments talk about banning their own money, you know they are up to something. Imagine a world without paper money. Virtually all transactions are electronic—and recorded in searchable databases. Governments say everyone must have a bank account and use the system. It is supposedly an effort to make people safer by allowing officials to detect [...] 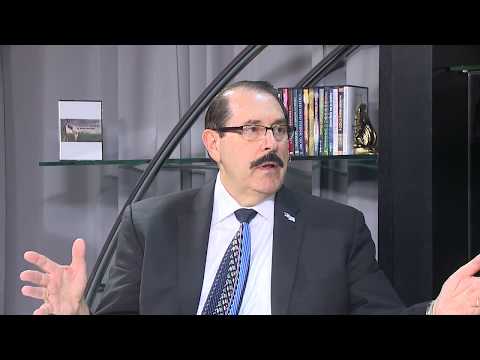