“KOREAN WAR TO END!” Trump tweeted Friday. “The United States, and all of its GREAT people, should be very proud of what is now taking place in Korea!”

Kim and South Korean President Moon Jae-in embraced after signing the deal during a historic meeting on their shared border, the first time a North Korean leader has set foot on the southern side. They announced plans to formally declare a resolution to the war and replace the 1953 armistice that ended open hostilities into a peace treaty by year’s end.

“We have agreed to share a firm determination to open a new era in which all Korean people enjoy prosperity and happiness on a peaceful land without wars,” Kim said, in his first remarks in front of the global press since taking power in 2011.

Trump had moments earlier expressed a mix of caution and optimism about the deal, “saying good things are happening, but only time will tell.”

“The commitment to ‘complete denuclearization’ is ambiguous, and subject to different interpretations,” said Youngshik Bong, a researcher at Yonsei University’s Institute for North Korean Studies in Seoul. “It can be interpreted as North Korea getting rid of all warheads, or North Korean demands on the U.S. military in South Korea.”

The agreement follows a rapid thaw of tensions on the peninsula after a flurry of North Korean missile tests and a hydrogen bomb detonation last year. Kim plans to meet Trump soon, which would be the first summit between a North Korean leader and a sitting American president.

The question now is whether the commitment will lead to lasting change. Previous agreements have collapsed over inspections, weapons tests and disputes over economic aid.

Much of the agreement mirrors previous deals between North Korea and Moon’s liberal predecessors. It appeared aimed at restoring cooperation that had deteriorated over the past decade.

Kim’s official Korean Central News Agency issued a tersely worded commentary after the announcement urging the U.S. to respond “with sincerity.” “What is needed for the U.S. is to learn how to observe good manners and how to respect the party concerned, not resorting to high-handed practices and arrogance,” the piece said.

Reaction in markets was limited given the South Korean stock market had closed for the week when the deal was announced.

The cost of insuring South Korea’s sovereign bonds against non-payment fell 1.75 basis points to 44.75 basis points as of 6:10 p.m. in Seoul, Barclays Plc prices showed. The credit-default swap contracts, are on track for their lowest close since March 14, according to data provider CMA.

The stakes remain high, with Kim on the cusp of developing a missile capable of delivering one of his estimated 60 nuclear bombs to any city in the U.S. — a step Trump has threatened war to stop.

Kim and Moon said they would hold military talks next month and seek a “phased disarmament,” without providing more details. 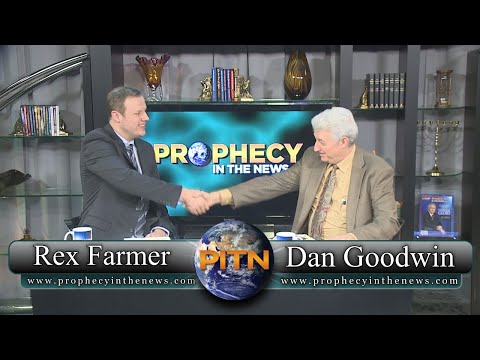